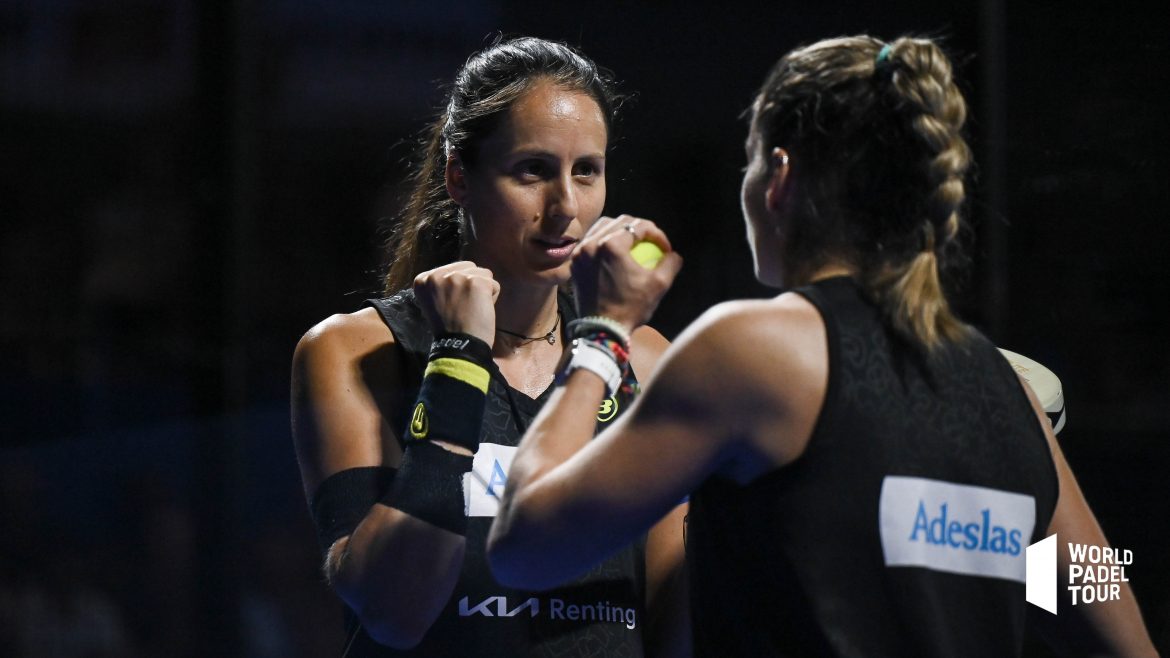 Gemma Triay and Alejandra Salazar won their fifth title of the season after defeating Josemaria and Sanchez in the final of the WPT French Padel Open in two sets, 7/5 6/4.

In the women’s final of the WPT French Padel Open in Toulouse, the couple one and two of the ranking faced each other. Josemaria and Sanchez were trying to maintain their winning streak after taking the titles at the Vienna Open and Marbella Master. For Salazar and Triay, it was a chance to break their bad momentum after three tournaments without winning a title.

The number ones got off to a great start and took a 3-1 lead with two breaks. But Ariana and Paula managed to turn the score around to decide the set in a tiebreak. There, Triay and Salazar pulled out the difference to take the set after 1 hour and ten minutes.

In the second set, Triay and Salazar showed their best version on the court, and through an aggressive game at the net they got the break in the seventh game, to finally take the set and the match, by 7/6 6/4.

It was the sixth final of the season in which the two couples faced each other, with four wins for Gemma and Alejandra and two for Paula and Ari.

“We were very focused from the moment we arrived in Toulouse. We had a great attitude at all times and it didn’t matter if we had a chance against, we were still very focused, and here’s the prize. We are very happy to return to victory, which had eluded us for a few weeks” said Gemma Triay after the match.

In this way, Salazar and Triay managed to regain the number one spot in the Race 2022, leaving Ariana and Paula relegated to second place.

Lima and Stupas first title: ”Did the impossible” 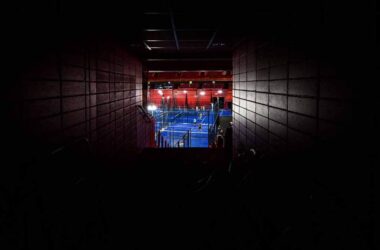 Several padel centres in Sweden are forced to close: ”An over-establishment”

Sweden is one of the countries where the padel has grown strongest. The sport has gone from totally… 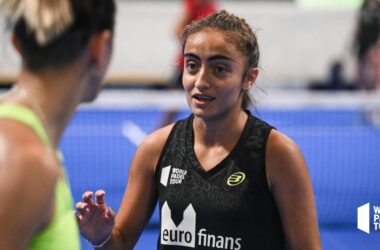 Claudia Jensen became the youngest player to reach the semi-finals of a WPT Open, after defeating Talavan and… 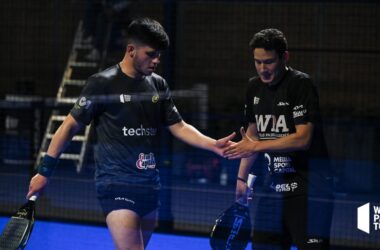 The talent breaks again — third partner of the year awaits

The talent Javi Leal has not had the big breakthrough many thought after last season’s start. Now he…