Several padel centres in Sweden are forced to close: ”An over-establishment” 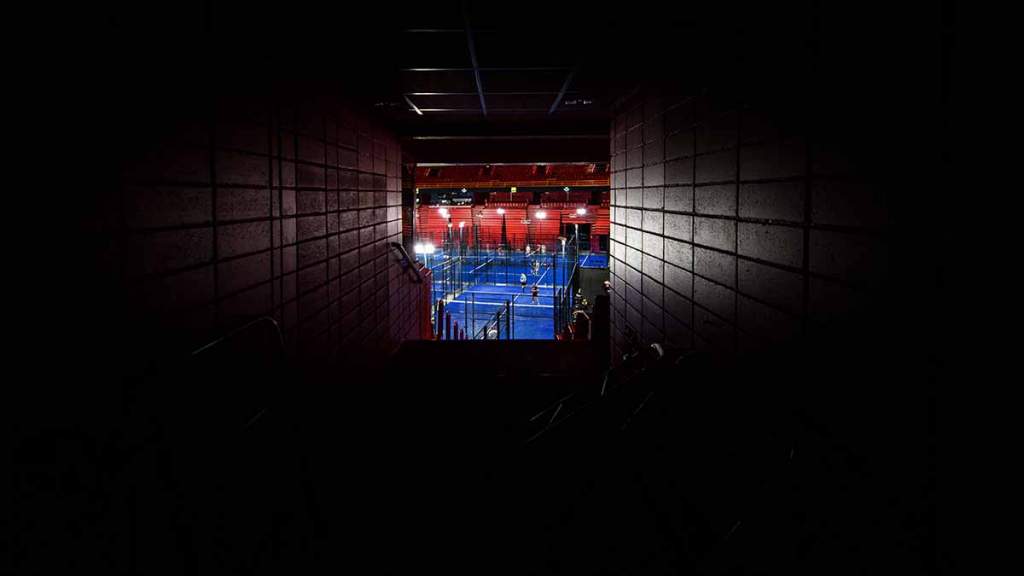 Sweden is one of the countries where the padel has grown strongest. The sport has gone from totally unknown to well-established in just a few years. But now, several centers are being forced to close down.
“In some places, however, there has been an over-establishment,” says Rikard Hellqvist, co-founder of Swedish Padel United to PadelDirekt.

In Sweden, the padel boom has been rapid, and as proof of the sport’s popularity, the country hosts two World Padel Tour tournaments this year. For a period, new padel centers popped up every week.
But has it gone a bit too fast? Several centers are now being closed, reported by Padel Alto’s Swedish sister site PadelDirekt.

The worst hit has been one of the two biggest Swedish actors, Padel United, which bought out its Swedish competitor PDL Group last spring.

According to PadelDirekt, seven Padel United and PDL centers will be closed soon. And more are on the way.

“In some places, however, there has been an over-establishment of the number of centers and courts, which we are now reviewing,” the co-founder of Padel United, Rikard Hellqvist writes in an email to PadelDirekt.

They are not alone in being hit by this wave of closures. Recently, the site has reported on several centers that have gone bankrupt.

But Rikard Hellqvist is not worried about the development of padel in Sweden.

“Regarding the “death of padel,” we are very positive about the future. The number of players is growing all the time, and the sport of padel is developing positively”.

”There are no winners, only losers”.

Someone who is worried is PadelDirekt’s columnist Andreas Ehrnwall, who has been involved since padel started in Sweden.

“I’m reached every day basically that they are laying off almost all their staff that have been with them from the start of the padel. Those who have a heart for the sport”, he writes in his latest column.

In an earlier column he writes:

”The tragedy of it all is that there are so many people who have jumped into this sport thinking they would become wealthy but instead will be in debt for the rest of their lives without a second thought. As it stands, there are no winners, only losers in this great sport”.

He means that many people in Sweden were blinded during the pandemic when the centers could have 80-90% occupancy.

”What happens now? When some halls are at 7-8% occupancy and the top facilities barely get above 50%”, he writes.

Mid-ranking earthquake — here are all the new formed couples 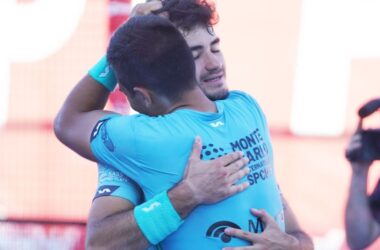 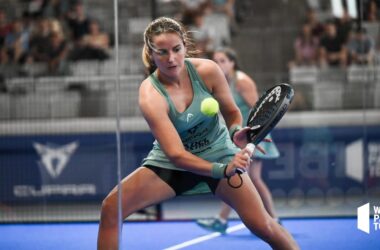 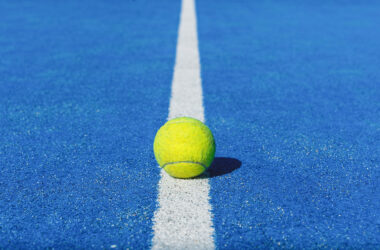 Having spent the last decade within the racket sports community, we’ve come to learn a thing or two…